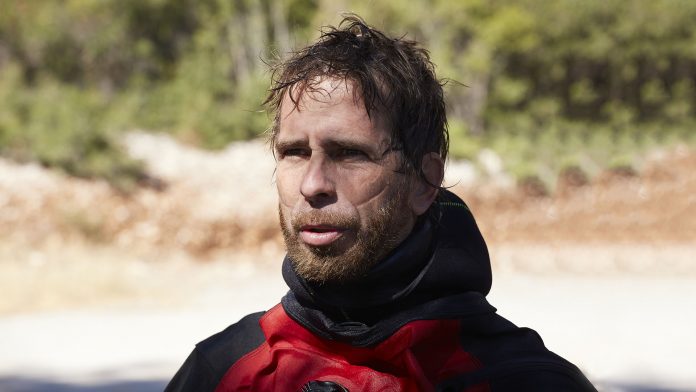 BIO.
Stratis is a professional award winning photographer and film maker that
has been published numerous times in prestigious magazines like Vogue
(italy, Russia, Greece) and GQ (Uk) among others. His work was the
advertising material for brands like Christian Dior and Levi’s. As an
artist he has exhibited in galleries and shows in London, New york and
Paris. Currently he is represented by the talent Agency MKS Milan and
the Jaunties Europe in the UK.

Stratis Kas, has been diving since 2001. With a truly global experience
in diving, from South America to Hawaii, and from the high altitude
lakes in the US and Florida Caves, to the Red sea and beyond, he calls
the underwater world home.

Stratis is a Trimix, Cave and DPV instructor. He is focused almost
exclusively on Cave Diving. From preparatory courses to introduce the
future Cave diver to the skills needed in the overhead, all the way to
Full Cave, DPV courses. Stratis believes that cave diving is an
all-inclusive theory and practice blend course, without the option to
rush courses. He is the co-author of Cave Diving manuals, exams and all
related materials.

Since 2016 he is leading the Top2bottom cave filming team that is
specialized in Adventure Filming. In 2017 he finished his first film
“Amphitrite” that won a finalist place in the film festival “Short
to the point” in 2018. Currently he is filming his first full feature
film “Echoes of Silence” produced by Because i Can ltd and FilmO2
Paris. 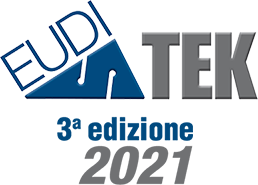